Cima participated in the 5th Edition of Conferences of Hydrographic Engineering

CIMA participated in the 5th edition of Conferences of Hydrographic Engineering 2018 organized by the Hydrographic Institute that was realized from 19 to 21 June. CIMA’s coordinator Maria João Bebianno was a member of Scientific Commission and was moderator of the Chemical Oceanography Session.

During the Conferences it was presented two communications, one by José Jacob in the Chemical Oceanographic session named “One year monitoring of water characteristics inside Ria Formosa” authored by José Jacob, Alexandra Cravo, Alexandra Rosa, Marta Rodrigues, João Rogeiro. The other one was by Flávio Martins in the Operational Oceanography session named “The role of high-resolution oil spill response models in emergency scenarios” authored by Flávio Martins and João Janeiro. Besides that it was still presented a communication in a panel, also in the Chemical Oceanography session entitled “Water Quality on the low estuary of Arade river – Comparison summer versus dry winter” authored by Cátia Correia, Alexandra Rosa, Alexandra Cravo, José Jacob. Erwan Garel also participed in the Journeys referred. 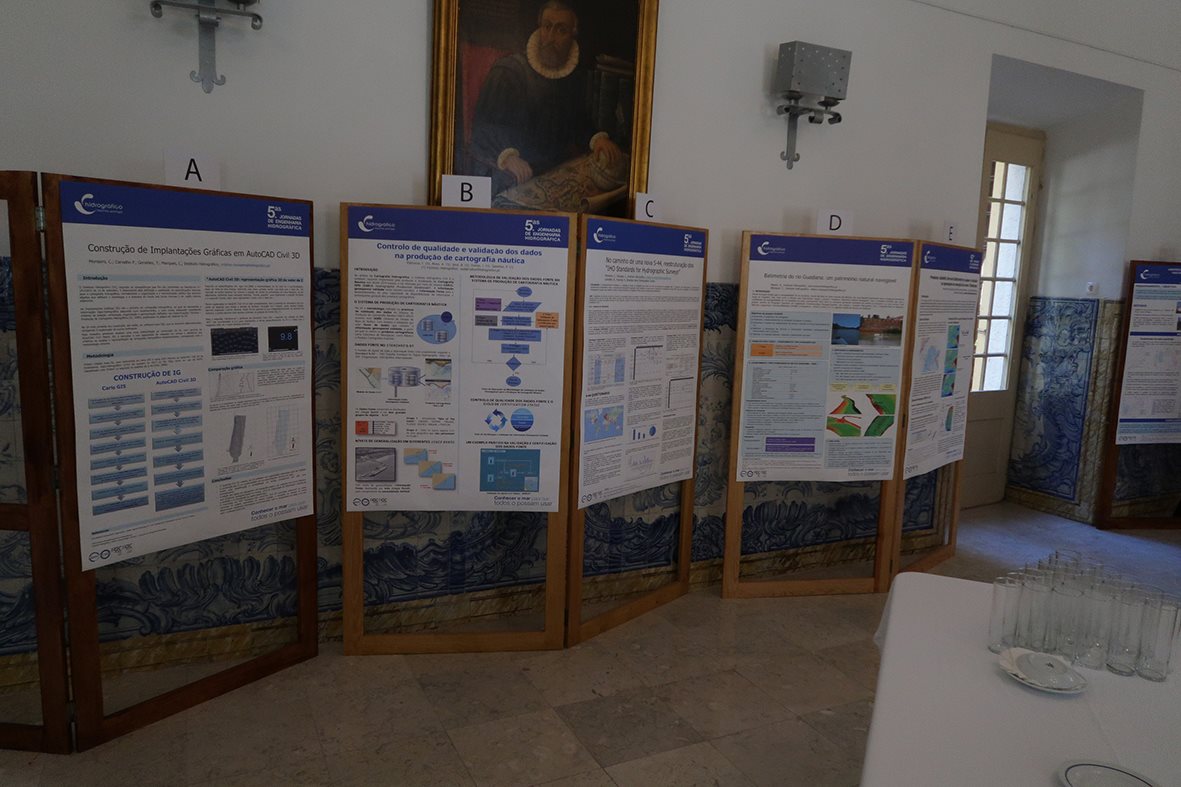 Cima is on "Ciência 2018" with many interesting themes