Characterization of a fatty acid-binding protein from the Pacific oyster (Crassostrea gigas): pharmaceutical and toxicological implications

Pharmaceuticals and their metabolites constitute a class of xenobiotics commonly found in aquatic environments which may cause toxic effects in aquatic organisms. Several different lipophilic molecules, including some pharmaceuticals, can bind to fatty acid-binding proteins (FABPs), a group of evolutionarily related cytoplasmic proteins that belong to the intracellular lipid-binding protein (iLBP) family. An oyster FABP genome-wide investigation was not available until a recent study on gene organization, protein structure, and phylogeny of Crassostrea gigas iLBPs. Higher transcript levels of the C. gigas FABP2 gene were found after exposure to sewage and pharmaceuticals. Because of its relevance as a potential biomarker of aquatic contamination, in this study, recombinant FABP2 from C. gigas (CgFABP2) was successfully cloned, expressed, and purified, and in vitro and in silico assays were performed using lipids and pharmaceuticals. This is the first characterization of a protein from the iLBP family in C. gigas. Homology modeling and molecular docking were used to evaluate the binding affinities of natural ligands (palmitic, oleic, and arachidonic acids) and pharmaceuticals (ibuprofen, sodium diclofenac, and acetaminophen). Among the tested fatty acids, CgFABP2 showed preference for palmitic acid. The selected pharmaceuticals presented a biphasic-binding mode, suggesting a different binding affinity with a preference for diclofenac. Therefore, the approach using circular dichroism and in silico data might be useful for ligand-binding screening in an invertebrate model organism. 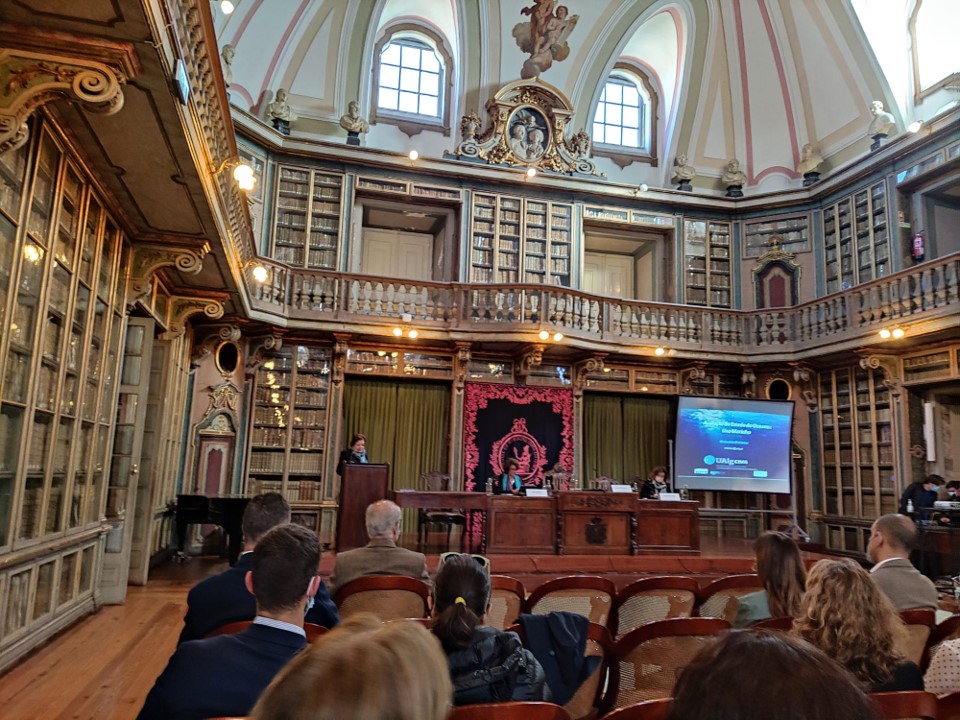 Are litter, plastic andmicroplastic quantities increasing in the ocean?