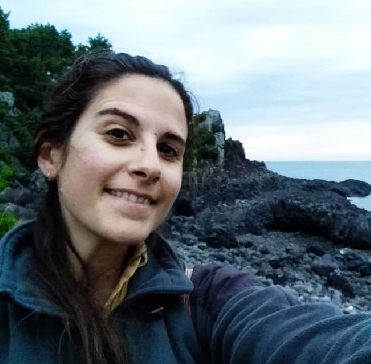 Lara Talavera graduated in Environmental Hydraulics (specialty: Integrated Management of Ports and Coasts) in 2011 by the University of Granada (Spain), where she was hired as a research assistant to investigate the dynamics of the San Pedro river mouth (Cádiz). In 2015 she was granted with a PhD scholarship (Earth and Marine Sciences joint doctorate programme, University of Cádiz and University of Ferrara). During her thesis she used drones for monitoring the morphodynamics and evolution of a sandy spit, focusing on the short-term morphological changes derived from the impact of storms. Right after concluding her PhD in 2019, she was awarded with a Post-doctoral scholarship that allowed her to visit the Geocoastal Research Group (School of Geosciences, University of Sydney) where she initiated herself in new research lines investigating the morphodynamics and evolution of coral cays. Currently she works at CIMA as a Post-doctoral researcher for the LIFE project Ihlas Barreira.

Dunes in the Gibraltar Strait Realm